Telling Lies On A First Date 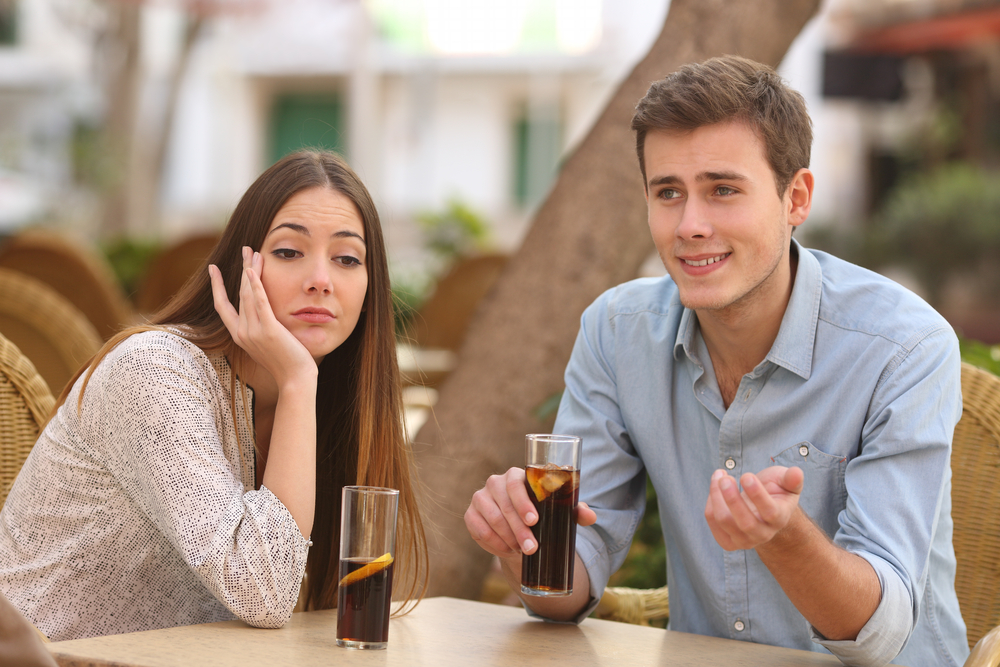 Telling Lies On A First Date

It may not be something you wish to declare freely, but the chances are you are guilty of telling a few fibs on a first date. In fact, a recent study has shown that 61% of people tell lies on date one! This same survey also showed that men and women tend to lie about different things. 37% of women in this study admitted to lying about their age, chopping an average of four years off. 29% of men revealed they added an extra 20% to their salaries to impress on a first date.

The next most common thing to be lied about on a first date is work. Surprisingly, both men and women frequently lie about their occupation – as if that is a lie you could keep up if things progress! Men tend to say they are entrepreneurs, investments bankers or pilots while women opt for teacher or model. Also, when disclosing information on past relationships, 18% of men are thought to tell fibs and 14% of women actually give false names on first dates!

So with this is mind, what happens if you fall for them on the first date? How do you know you have fallen for the person and not lies? The truth is, you won’t at first. However, these lies are usually in place to impress and once that has been achieved it will soon become clear. Honesty is certainly the best policy on a first date, be yourself and be proud of it! That way any relationship is formed on the truth. This study reveals that the biggest first date turns offs for women were over confidence, drinking too much, cheesy chat up lines and being late. For men it is too much phone use, talking too much about themselves and being late. Lying is not on the list as we assume what we are being told is the truth!

While little white lies can be harmless, avoid any big fibs, the truth always comes out in the end!

• Telling Lies On A First Date

• Dating In The Sun